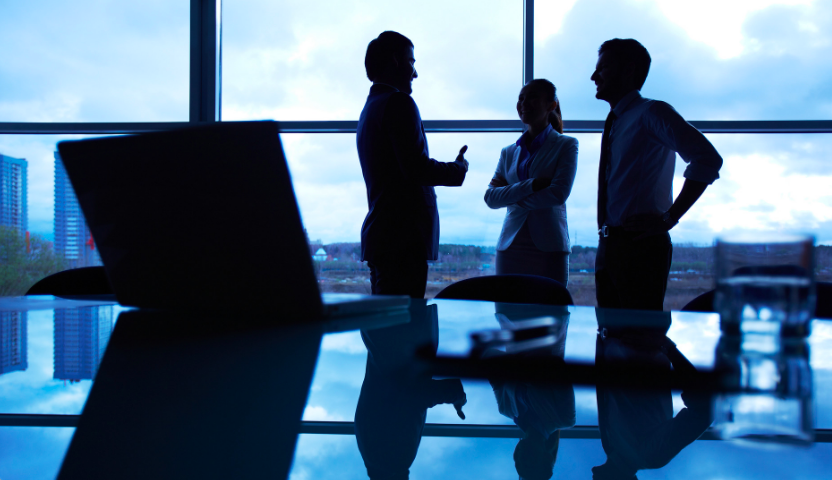 SA Tomorrow is aimed at uniting governments and corporates to highlight South Africa as an attractive investment destination to give investors an opportunity to have one-on-one meetings with some of its listed companies.

Described as the “engine room” of the South African economy, the JSE is providing an orderly market for dealing in securities. Its main function is to facilitate primary capital by re-channelling cash resources into productive economic activity, and building the economy while enhancing job opportunities and wealth creation.

In 2021, the JSE extended and amplified the SA Tomorrow conference to regions such as the United Kingdom, the Middle East and Asia, while retaining existing participants, for the North America leg.

Investor appetite for the South African market is of monetary importance, especially as the country affirmed its stance on the economic recovery plan post-COVID-19.

The Conference was supported by His Excellency, President Cyril Ramaphosa, Finance Minister Tito Mboweni, and South African Reserve Bank Governor Lesetja Kganyago, together with other prominent South African business leaders, who engaged with investors on the country’s prospects, commitments and opportunities of growth.

“International investors are looking at South Africa with the eyes of a courter again. Perhaps not a very infatuated one, but the sentiment is now much more positive than it has been in years”, said the JSE CEO Leila Fourie.

According to Fin24,  in 2020, the JSE recorded R15.2 billion cumulative net outflows in the bond market. In the first five months of 2021, this turned to R39 million positive inflows.

Speaking at the conference President Ramaphosa said; “investment growth is key to South Africa’s economic recovery. As such, the government is trying to clean house to keep SA the premier foreign direct investment destination in Africa. Over the past three years, South Africa secured R750 billion in investment commitments towards its target of R1.2 trillion by the end of 2023.”

In support of the President’s announcement, Leila Fourie adds that; “as South African business leaders, we support the President’s focus on driving sustainable economic growth and remain committed to playing our part in the recovery journey. The JSE and our counterparts are well-positioned to boost confidence in the country and its financial system by providing credible, secure and well-regulated markets.”

The economic recovery plan seeks to build a South African economy that meets the needs of all its citizens. An economy that will create enough jobs for all who seek employment, provide equitable distribution of income  and create a better life for all.