Even in chaos South Africans still show their identity : A true sense of Ubuntu 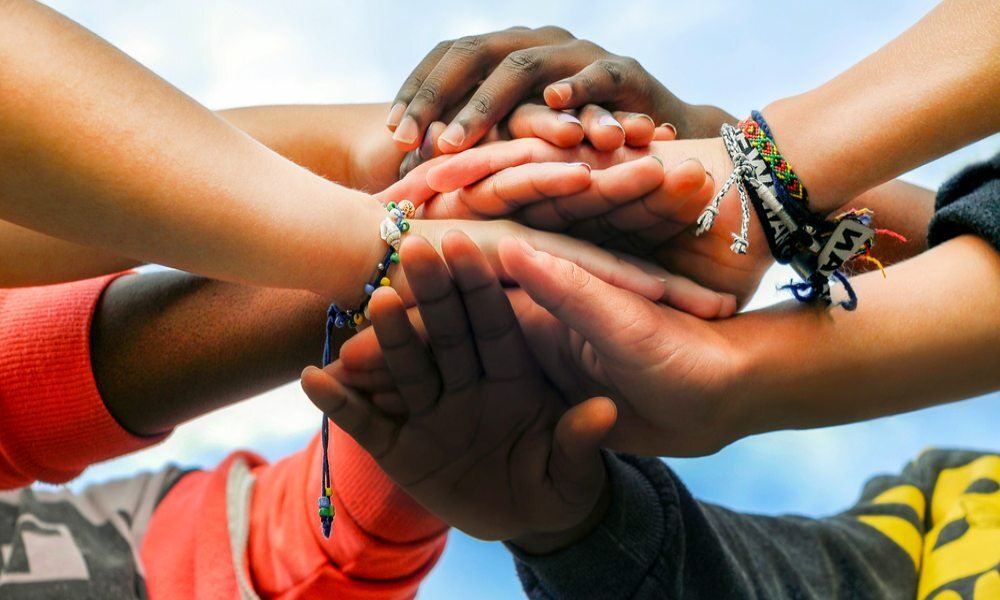 Although the term has been used as a catch phrase to describe our moral ideals, the spirit of togetherness has started to engulf the country and has inspired individuals to step out for a shared goal. Emelda Masango (25), a retail receptionist from Johannesburg chose not to be overcome by what was happening, but made the decision to be a catalyst for change against the overwhelming chaos that overtook the country. Her post on the “I know a Guy” Facebook page which was a simple statement where she was volunteering time and hands to help clean up at businesses that had been looted, has led to inception of the “RebuildSA — Volunteers Group” on Facebook, which currently has 58 000+ members and the #RebuildSA group on WhatsApp is filled to capacity.

A few days later, this is more than just a Facebook page to like but a movement for transformation. Construction companies, business leaders, builders, transport owners and the everyday citizen are now volunteering their time and services under the initiative #RebuildSA. The group’s intent is starting to bear fruit with its volunteers assisting in removing the rubble in the malls affected by the unfortunate incidences of the last few days.The SA National Taxi Council (Santaco) in Tshwane also stepped into the role for change and instructed all associations in its region to go out in its capacity to protect malls in the city. The taxi industry in Tshwane took this position in order to protect the infrastructure that serves them and their communities.

The involvement of businesses, associations and individuals protecting South Africa and its infrastructure re-ignites optimism and assurance which was dampened by the occurrences of the past few days. The energetic involvement and a willingness to make a direct contribution to change is a leap forward in rebuilding and developing South Africa. The conditions of change for the country are not just challenges to government – they confront each and every one of us. Working together we all know that we can do better – when we all play our part.

All of us – citizens, public servants, teachers, activists, managers, workers, entrepreneurs – we all have a shared future in the country and as we come out of this crisis we need to stand together to shape a winning nation.