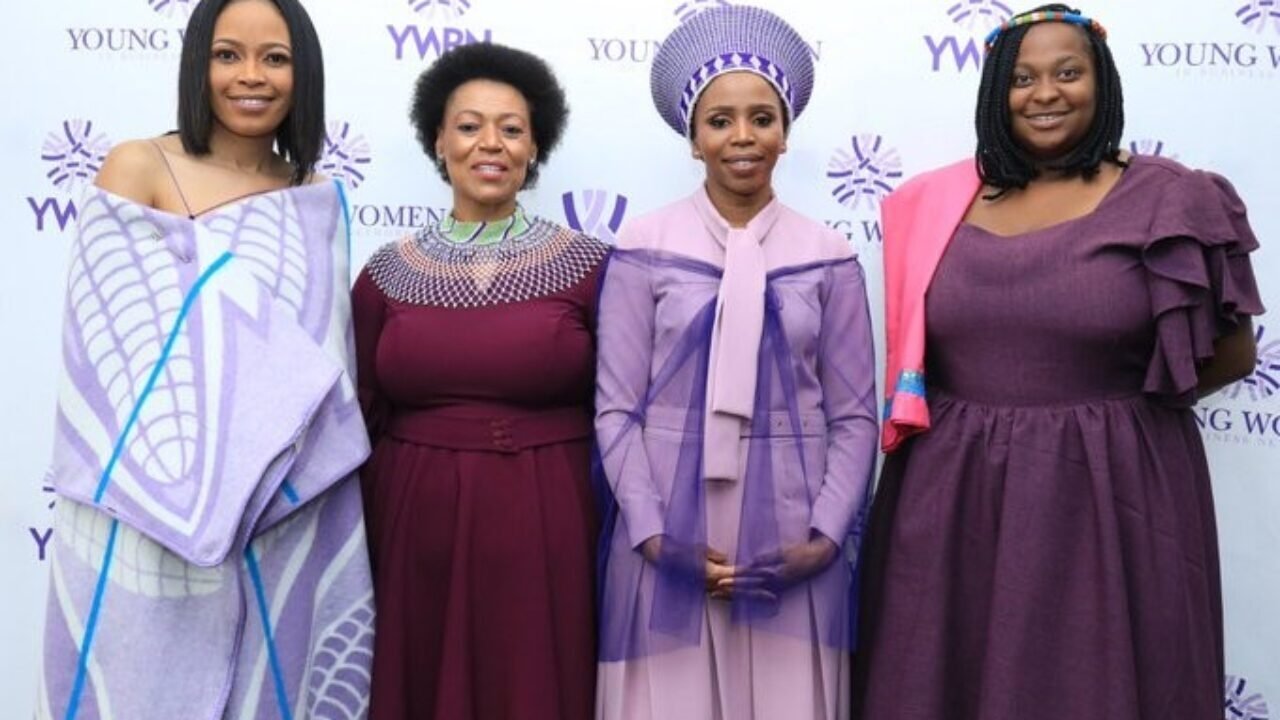 Nolitha Fakude, the first woman in the mining industry, has been elected as the first female President of Minerals Council South Africa in 131 years. Upon appointment, Nolitha, said she would be focusing on ensuring that mining contributes positively to the economy by being a catalyst for economic growth. Fakude’s words come at a time when the country is in dire need to unite and rebuild its economy, due to the impact caused by COVID-19.

In a world were conversations on sexuality have taken centre stage, Sibabalwe Gcilitshana owned the stage and became the first openly Queer Miss South Africa contestant. Making it to the top 16 contestants in the pageant, Gcilitshana believes that representation is an important aspect in this type of competition. “I’m so proud to be the first queer woman in the competition, because this shows us how progressive our country has become, and representation matters,” she said in an interview with DRUM Magazine.

One of South Africa’s greatest unifiers; sport, continues to rewrite history through 21-year-old swimmer Tatjana Schoenmaker at the 2020 Olympic Games in Tokyo. Schoenmaker won a gold medal and beat the Olympic record in winning her 200m breaststroke heat in 2:19.16. She is only 0.05sec off the world record set in 2013 by Denmark’s Rikke Moller Pedersen.

How about owning a bank? Well, Nthabeleng Likotsi did just that as the Executive Chairperson of Young Women in Business Network (YWBN), which owns the first women owned bank in the history of South Africa. In March 2021, her organisation acquired a licence to become a mutual bank and in June offered shares to the public.

“I believed I could, I STARTED. I believed ordinary Africans will support my vision, THEY DID. It took us 4+ years but who was counting anyway. Together we got approved for the First Women Owned Bank in this country’s history. WE DID IT!! #YWBNmutualBank”; said Ms Likotsi in a tweet when announcing this historical achievement.

Brand South Africa would like to acknowledge and celebrate how our women continue to inspire new ways and show the world that we have world class visionaries in our midst that are excellent role models to future generations.

Share some inspirational stories by women with us @PlayYourPartSA